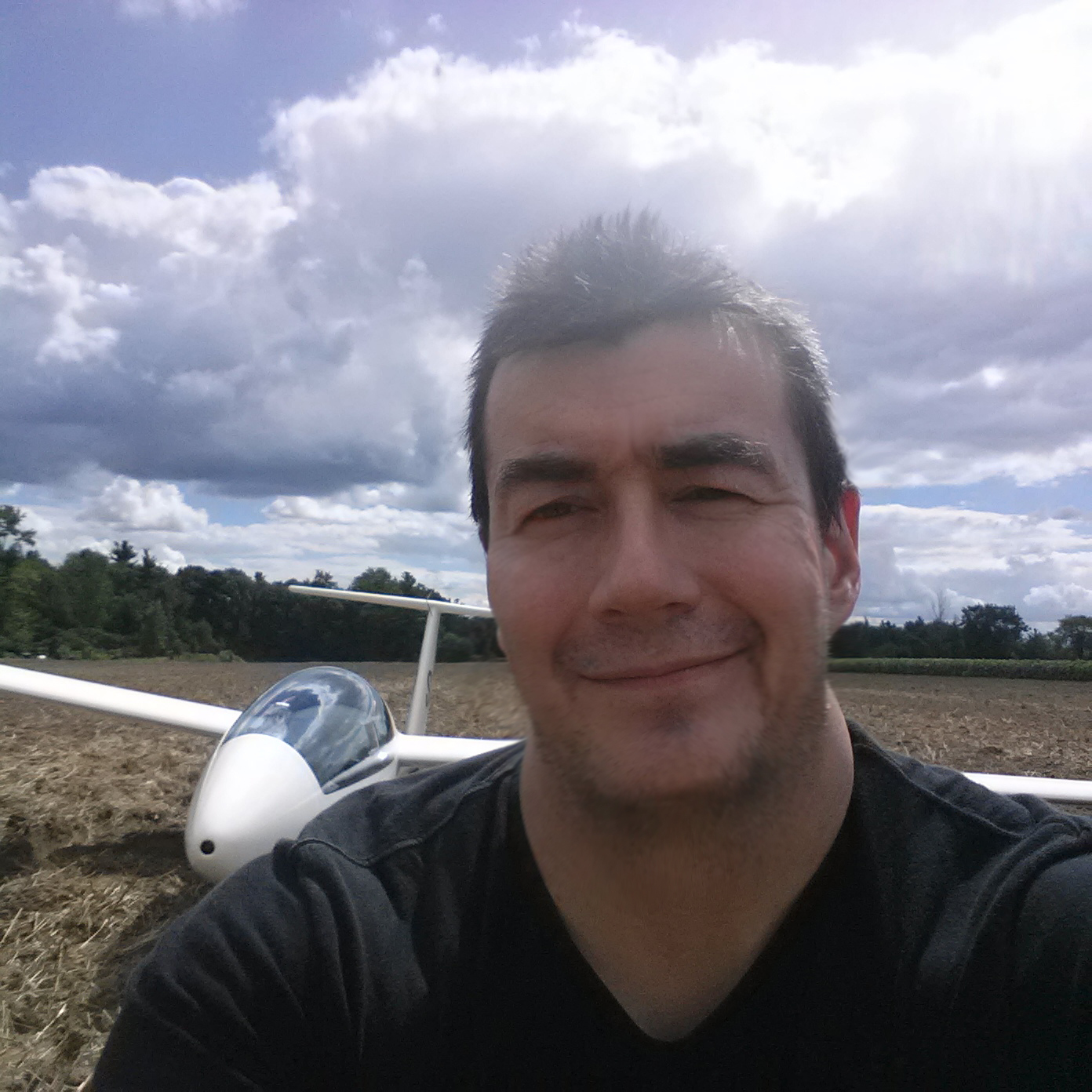 What is a Blockchain: Introduction to Next-Generation Technology

Blockchain is much more than simply a blockchain.

A “blockchain” is just a data structure, a cryptographically linked chain of data blocks. In this, it is about as interesting and about as useful, as relational databases and similar data structures.

However, we now usually use the term to refer to cryptocurrency systems, even though blockchains are neither necessary nor sufficient to create a cryptocurrency. (Dandelion, for eg, uses a blocklattice, a fully parallel generalization of the serial blockchain structure).

Cryptocurrencies are much more interesting because they are autonomous distributed trust networks. You can trust the system even though none of its components are trustworthy.

The purpose of blockchain and cryptocurrency

The first application of cryptocurrency was well – a currency transaction. This is, after all, what you do with a currency, but, as Vitalik Buterin first realized, a transaction is really just a specific kind of computation, and an autonomous distributed trust platform can perform any computation.

Ethereum opened the world to the idea of smart contracts, small chunks of secure, resilient code with transactions as inputs and outputs. The code will execute as written, every time, immune to the failure, or even malicious hacking, of large sections of the network it runs on. This is something absolutely unique in the human experience.

Right now, the primary use for the secure, resilient computation offered by distributed trust networks is DeFi – smart contracts which are primarily about those transactional inputs and outputs.

This is because the current platforms are so expensive that DeFi is the only application valuable enough to make them worthwhile. However, lower the cost a couple of orders of magnitude, and suddenly all sorts of decentralized applications make sense.

Stock markets are immune to high-frequency-trading and front running, trading apps that transparently cannot secretly pay for order flow to subsidize their “free” trades, decentralized games with millions of players, each generating hundreds, even thousands of daily interactions, electrical power markets that automatically balance loads and prices, second by second, across entire continents, dating apps where every individual owns their information, and where the application is incentivized to get you connected rather than keep you engaged.

All of these are enabled by the speed and efficiency of the blocklattice, but they are not the most exciting applications it makes possible. Those, we cannot even imagine, just as video-on-demand was seen as impossible until it became commonplace.

Already a new generation of bright young minds is thinking about what might be done with this step-change increase in efficiency. We can’t wait to see what they’re coming up with.

What is a smart contract on the blockchain?

A smart contract is a computer program hosted and executed on the blockchain. Every smart contract consists purely of code. The code specifies predetermined conditions that trigger a specific outcome every time the conditions are met.

When smart contracts are run on a decentralized blockchain (rather than on a centralized server), they enable multiple parties to reach a shared result – accurately, swiftly, and fully secured.

Smart contracts are extremely useful when it comes to automation, as there is no administrator to control all processes triggered by smart contracts. The code runs without any interruptions.

You can find 4 examples of smart contracts in the video below. The Whiteboard Crypto team has summarized it superbly!

Usually, centralized single-source-of-truth systems are much more open to attacks from malicious entities, while smart contracts on the blockchain eliminate that risk. Not only that, but when applied to multi-party agreements, smart contracts increase efficiency, lower costs, and provide complete process transparency.

In short, when using smart contracts, transactions are – traceable, transparent, and irreversible.

How to create a smart contract – from start to finish

We can describe the entire process of creating smart contracts in 3 simple steps. Here is how they work:

Before a smart contract is even developed, business teams and developers work together to define the criteria for the smart contract’s desired behaviour to certain events or circumstances. In short, business logic comes first.

First, the team must configure simple conditions such as payment authorization and shipment receipt. Next, to encode somewhat complex operations like determining the value of a derivative financial instrument, the team might want to use more sophisticated logic.

After the smart code is fully tested, it’s time to deploy it, and it is then deployed to an existing blockchain or any other distributed ledger infrastructure. Still, there needs to be a constantly streaming data source for a smart contract to be triggered. That data source is called – oracle.

In simple terms, an oracle sets up a cryptographically secure data highway between an existing database off-chain and the smart contract on the blockchain. This means that not all data must be located on the blockchain – and it shouldn’t.

Usually, there is more than one oracle connected to a smart contract.

Of course, writing the smart contract and defining the logic behind it requires a good amount of work, but the benefits of using smart contracts are insurmountable.

What is a blockchain node and how does it work?

When talking about blockchain and cryptocurrency, it’s hard not to mention blockchain nodes because of their utmost importance.

In simple terms, cryptocurrencies are decentralized and can process transactions without any bank or payment processor. To keep the network secure and to validate transactions – a network of blockchain nodes is needed. 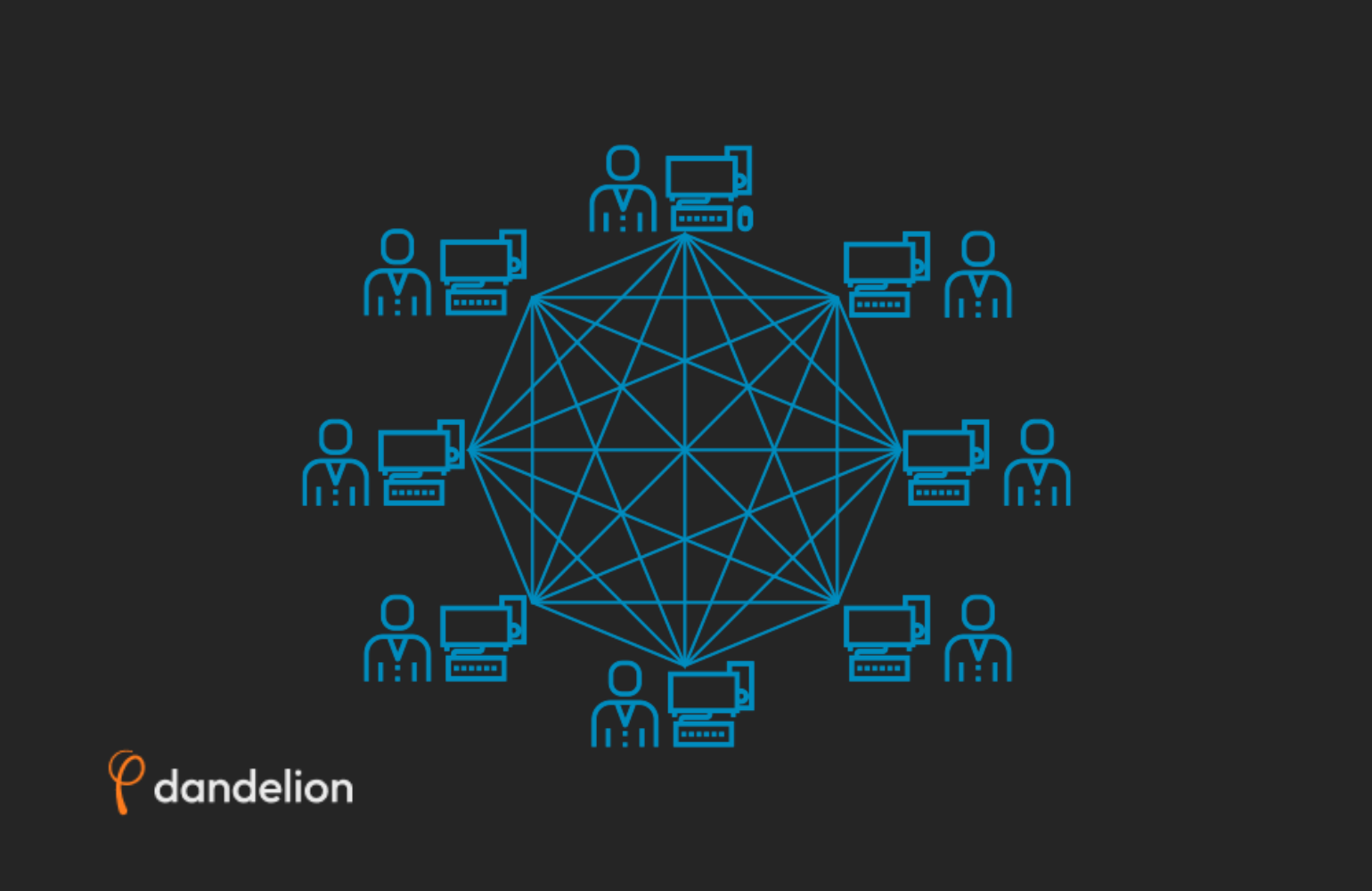 The more nodes there are – the more decentralized a network is. Setting up a node is, in essence, a simple task, and almost anyone can set up a node.

Many blockchains today have thousands of nodes. And to validate invalid transactions, 51% of all nodes must confirm it. In a network built of, for instance, 150,000 nodes, this is highly unlikely to happen. Hence the network security.

Once the transactions are validated by the nodes, they are grouped into blocks. New blocks are then added to the blockchain according to the rules set by the consensus mechanism of that blockchain.

These rules are enforced by specific nodes, called full nodes. Many types of nodes exist, but for now, keep your mind on these full nodes (even though there are 2 types of full nodes).

Now, in this introduction to blockchain, let’s move on to tokens.

What is a token and how important are they?

Essentially, a token is a cryptocurrency or a crypto asset. But recently, you could scour the internet and find more specific definitions of a token.

Take a look at the video below to learn more about the differences between a coin and a token.

Tokens have an enormous amount of use cases, which we will go through in a moment.

There are many types of tokens present in today’s technological environment, and they are:

These newly-emerged protocols issue DeFi tokens that provide various financial functions, but you can trade or hold them like any other cryptocurrency.

Governance tokens are a kind of specialized DeFi tokens. A holder of a governance token has a say in the future of a protocol or an application that doesn’t have any central authority, such as the board of directors.

This opens many doors to bright new ideas worldwide and ensures every vote carries equal significance.

For example, we can use the protocol Compound, which issues a governance token COMP. This means that COMP holders can vote on how the Compound protocol is upgraded.

What is important to know is – the more governance tokens you have, the more votes you have.

NFTs will make it much harder to copy and share a digital creation because, in the case of NFTs, users can know at all times who is the real owner of that asset. And copyright infringement is never a small issue.

So, in the future, we can start to imagine how our ID cards, passports, and other personal documents will become NFTs. They are non-fungible, meaning that there are no 2 identical NFTs. They will always differ, even if by one small bit.

Another use case of NFTs is digital art, which is popular to trade on platforms like OpenSea. And on top of that, many of the NFTs can easily be used as items in a video game if they were initially created for that purpose.

So, it is not far-fetched to say that we have just seen the tip of the NFT iceberg by now.

Now, security tokens are somewhat new in the blockchain landscape. They are a completely new class of crypto assets that are used as crypto equivalents of stocks and bonds.

Just like company shares are publicly traded on traditional markets, the same is with security tokens. They are used to sell company shares without the need for a broker. In short, this means that you can directly transfer a certain amount of company shares to another person or an organization – without the involvement of any 3rd party.

Security tokens are becoming increasingly important in fundraising, as they represent a much safer, faster, and more reliable way of raising funds.

Whether your business is running on a costly or maybe on a slow blockchain, the team behind Dandelion Networks has created a solution to these troubles.

Unlike other networks based on Proof-of-Work, Proof-of-Stake, or other consensus methods, Dandelion requires much less from its node operators.

No need for massive commitments, highly-expensive hardware, or huge financial investment. We are searching for partners that want to be a part of the next generation of blockchains, together at the forefront with Dandelion.

Learn more about the technology and mathematics behind Dandelion and find out how Dandelion will reshape our digital world.

We use cookies on our website to give you the most relevant experience by remembering your preferences and repeat visits. By clicking “Accept All”, you consent to the use of ALL the cookies.

This website uses cookies so that we can provide you with the best user experience possible. Cookie information is stored in your browser and performs functions such as recognising you when you return to our website and helping our team to understand which sections of the website you find most interesting and useful.

Strictly Necessary Cookie should be enabled at all times so that we can save your preferences for cookie settings.

If you disable this cookie, we will not be able to save your preferences. This means that every time you visit this website you will need to enable or disable cookies again.